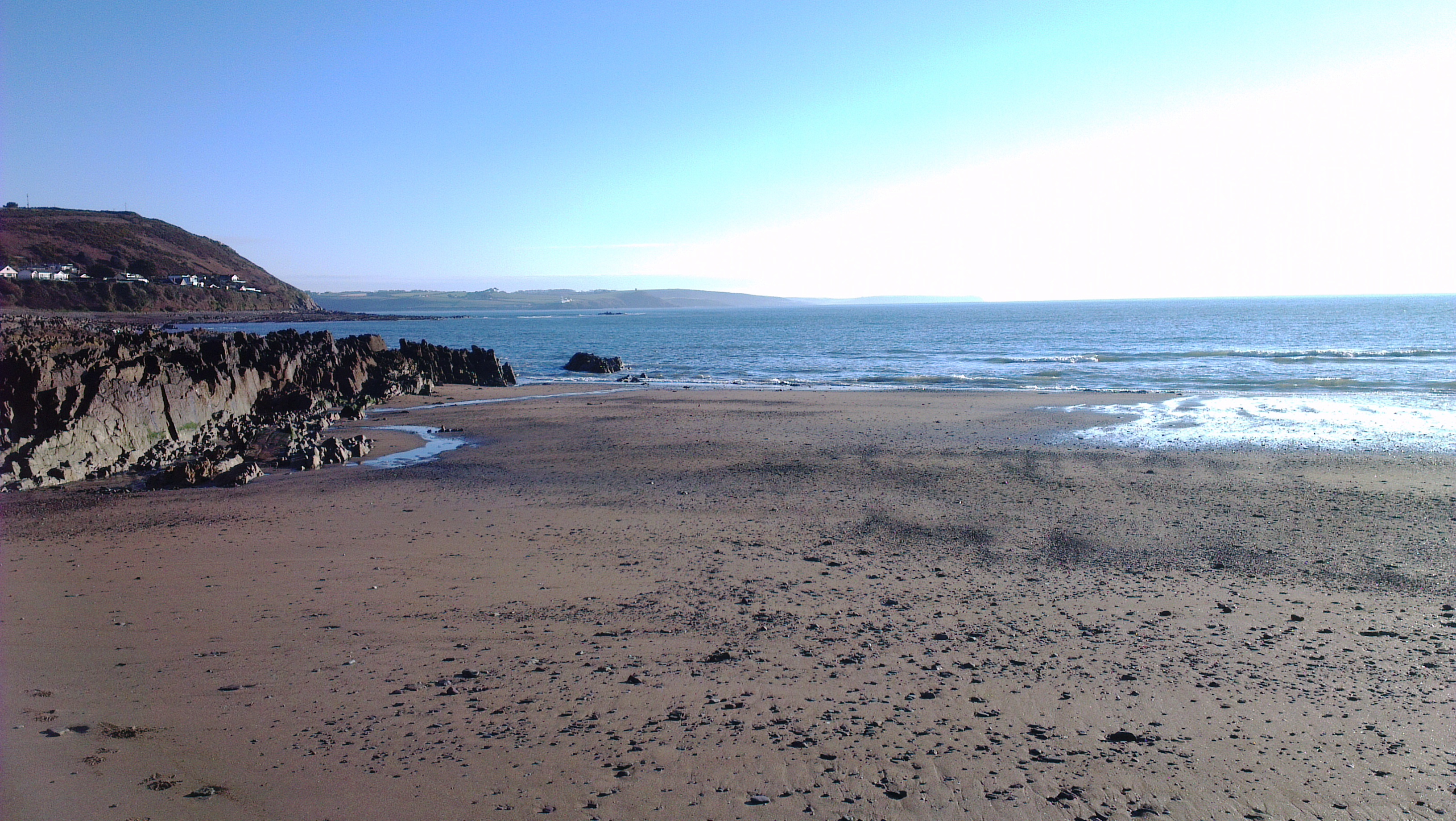 “Methinks that the moment my legs begin to move, my thoughts begin to flow”Henry David Thoreau

Since the beginning of time there has been an intuitive connection between walking and thinking. Greek philosopher Aristotle and writers like Joyce, Woolf and Wordsworth took to walking as they sought inspiration on a particular concept, character or conundrum. Steve Jobs held important business meetings on a long walk.

We all know what it feels like to step out of the confines of a stuffy office and into the outdoors and open air, you immediately get a sense of space – but there’s more to it than that. What has been intuitive and anecdotal for centuries is now being backed up by compelling scientific research; walking has a positive effect on how we think.
Marily Oppezzo and Daniel Schwartz of Stanford have published a study that directly measures the way walking changes creativity in the moment.

They conducted a series of experiments involving 176 people, mostly college students. They found that those who walked instead of sitting consistently gave more creative responses on tests commonly used to measure creative thinking, such as thinking of alternate uses for common objects and coming up with original analogies to capture complex ideas.

While the study did not look at how walking contributes to the physiological changes to the cognitive control of imagination, we do know that when we go for a walk, the heart pumps faster, circulating more blood and oxygen not just to the muscles but to all the organs – including the brain, thus promoting new connections between brain cells.

There is also a growing body of research proving that exercise is good for the brain – not just our bodies. Neurolmage, a scientific journal, dedicated an entire issue this year to the research and reports which show that those who keep fit have better memories and clearer thinking. Research and studies by Kentucky University, Germany and the Global Council on Brain Health all point to the fact that exercise can protect the brain against ageing and improved fitness related to positive changes in recognition memory and early recall for complex spatial objects.
This is hugely relevant to our performance at work.

As is the fact that exercise has also been shown to reduce stress and elevate mood. If you’re working in a busy stressful work environment where you’re required to build good interpersonal relationships and collaborate, it’s time to pay attention. Being stressed, cranky and lethargic could be impacting your success and making you less effective in your job.

A Leeds Metropolitan University study suggests that exercise during regular work hours may boost performance. Individuals reported that on the days they exercised, they managed their time more effectively, were more productive and had smoother interactions with their colleagues.

That is why, armed with all this research, Julie McCall of FullyCharged developed Coaching on the Move – an innovative programme where individuals are coached during a walk. A keen runner and walker, Julie examined how she could enhance the coaching services she offered her busy executive clients. Like with Steve Jobs holding strategic meetings during a walk, Julie found that moving the coaching session outside allowed for more free-flowing thoughts and creativity. The forward motion of walking helps the coachee move forward both physically and figuratively towards their goals. And the ‘time out’ from the hustle and bustle of crazy work schedules helped them gain clarity of thought so they could focus on solutions and new possibilities.

Having piloted the programme with a number of Executives and Managers at a multinational firm, the anticipated benefits were confirmed. The participants were more engaged, energised and productive and felt they had the tools to increase their and their teams resilience and communications.

A final thought! Some may question whether a walk could beat other more strenuous exercise; according to a study by researchers at the London School of Economics, walking briskly for half an hour regularly is better than the gym for fitness and losing weight.

It’s a no brainer. Step out and take a step towards clarity.

To find out more about “Coaching on the Move” click here.

We can help your business flourish. Make the first Step